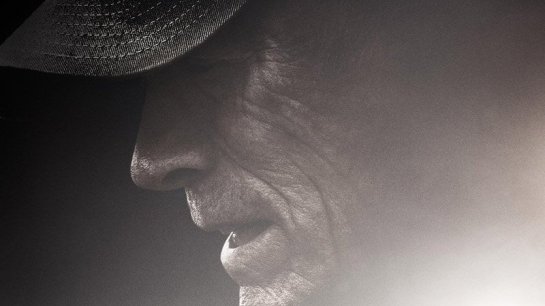 Even at the spry young age of of 88 Clint Eastwood remains a captivating presence behind the camera and especially on the movie screen. With “The Mule” he shows he still has the acting chops to carry a movie and he’s still a solid director who can tell a good story even if the material isn’t always up to snuff.

“The Mule” is based on a 2014 New York Times article by Sam Dolnick. It detailed the crazy true story of 90-Year-Old Leo Sharp and his life as one of the most prolific drug mules in history. For over ten years Sharp transported thousands of pounds of cocaine across the country for the Sinaloa Cartel. The article was adapted by screenwriter Nick Schenk who previously worked with Eastwood on “Gran Torino”. 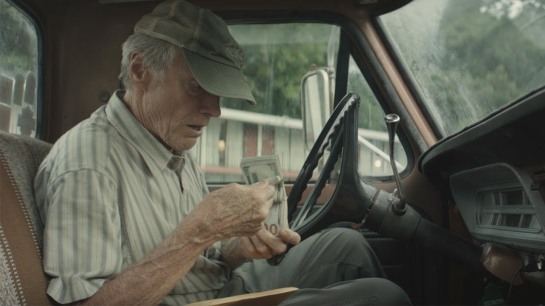 Eastwood plays Earl Stone (inspired by Leo Sharp), an esteemed horticulturist known for his award-winning daylilies. But with the rise of the internet Earl finds his once bustling greenhouse out of business. His family wants nothing to do with him after years of neglect save his soon-to-be-married granddaughter Ginny (Taissa Farmiga). Earl’s ex-wife Mary (Dianne Wiest) and daughter Iris (Alison Eastwood) aren’t as forgiving and with good reason.

Broke and estranged, Earl takes the job of a “mule” for a Mexican cartel. Several successful runs later, he finds himself rolling in cash and in good standing with the the cartel boss (Andy Garcia). He hopes to use his newfound wealth to regain his community status and make amends with his family but finds out nothing is certain in such a dangerous and volatile business.

We also get a parallel story of a Chicago-based DEA agent (Bradley Cooper) hungry for a big bust. This story thread follows him and his partner (Michael Peña) as they try to plug the flow of drugs into the city. It’s inevitable that they and Earl eventually cross paths, the trailer tells us as much. Interesting idea but unfortunately everything about their investigation up to that point is so restrained that it offers very little in terms of suspense or drama.

It’s tempting to go into “The Mule” expecting a tense crime thriller. That’s certainly how the trailer frames it. There are moments of that, but ultimately this isn’t that kind of movie. It’s all about a man running from his guilt, seeing the light, but still left to reckon with the choices he has made. It’s this primary focus that makes “The Mule” work. And don’t let his age fool you, Clint Eastwood remains a fascinating and immensely watchable presence.