I think all of us have a little nerd in us. Maybe that’s why nerds have done so well on the movie screen. Throughout the years filmmakers have given us a great variety of nerds and/or geeks in a wide range of films. They have been lovable losers, saviors for superspies, and seekers of revenge on a college campus. So this week I’m giving nerds and geeks their due. I’m looking at five phenomenal movie nerds or geeks that make their film all the more better. Now I am fully aware of the fact that there have been many nerds throughout movie history so I would be foolish to call this the definitive list. Still, there is no denying that these five movie geeks are simply phenomenal.

Anyone who grew up in or is familiar with the 1980s knows all about “Ghostbusters”. It was a fun comedy with a great cast that was followed by sequels, toys, and a cartoon. As pertaining to this list, it’s safe to say that none of the guys were what you would call “cool”. But there were two mega-geeks in this film and it was tough choosing which one to include. Sorry Rick Moranis, I’m going with Harold Ramis and his Egon Spengler character. Egon is a perfect geek. He’s socially awkward. He has the thick glasses. He has the brains and a clear science addiction. But he’s also hilarious and a ton of fun to watch. 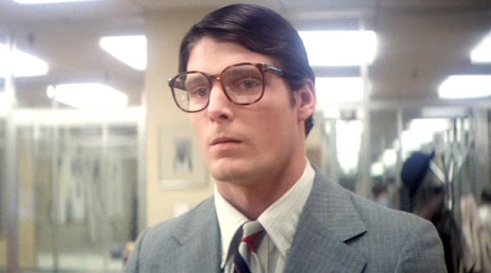 Was he just a good actor or did he have a split personality? Whichever it is, Clark Kent was certainly a convincing geek. We all know the story. Clark Kent is really Superman’s secret identity. He’s a goofy and sometimes bumbling oaf. Even more, aside from a comb-over haircut and a pair of horn-rimmed glasses, his geekiness is the only thing that hides his true Man of Steel identity. And the fact that no one can figure out his secret is either a testament to their stupidity or to how big of a geek Clark really is. Christopher Reeve certainly sold it and I think his Clark Kent is perfect for this list. 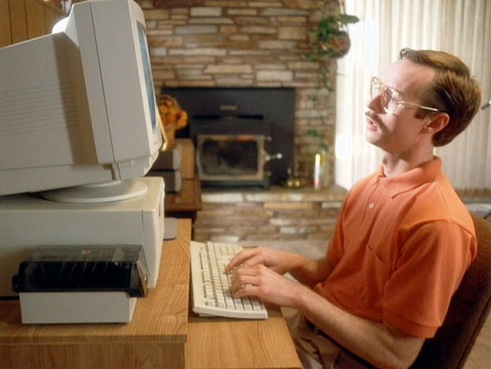 Okay, you have to be a big-time geek if you beat out Napoleon Dynamite as the biggest geek from that movie. Kip Dynamite may be the wackiest and most peculiar person on this list. But he may also be the most hysterical character in all of movie geekdom. Whether it be his delusionary aspirations to be a cage fighter or his hunky presence in the internet chat rooms, Kip will have you laughing out loud in every scene he’s a part of. His wardrobe, hairstyle, and mannerisms all scream “GEEK”, but it’s his zany eccentricities that makes him such a fantastic character and one of film’s greatest geeks. 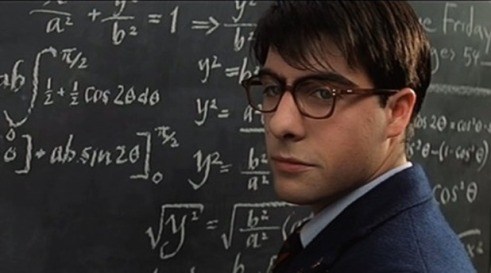 I was late catching up to Wes Anderson’s “Rushmore” but man, I’m glad I finally did. One of the great things about “Rushmore” is that it gave us the great character Max Fischer. Max is a geek through and through as evident by his affection for wacky extracurricular school clubs and his general offbeat approach to people and circumstances. Jason Schwartzman along with Anderson’s sharp and witty script develop a movie geek who can be hilarious but also has a darker side underneath. I love these layers to the character and Max Fischer has to be on this list. 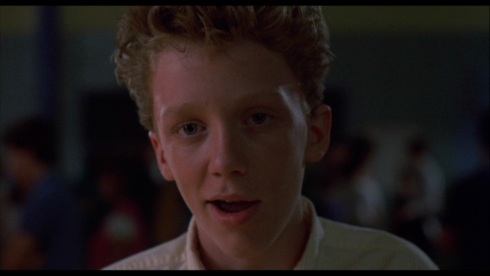 Anthony Michael Hall could have legitimately captured three spots on this list. He was an amazing geek in “The Breakfast Club”. He was as nerdy as they come in “Weird Science”. But for me, the text book movie geek is his character Ted in “Sixteen Candles”. In fact, his character isn’t even given a last name. He’s simply known as Ted the Geek. From his very first scene, Ted steals the show. His coolness, a fantasy that exists only in his mind and in the minds of his “dudes”, is always on display which leads to one memorable movie moment after another. I laugh every time I see him and for me Ted is the quintessential movie geek.

So there they are. Now you know my top five movie geeks. So who did I miss? What movie geek would you put on your list? Please be sure to leave your comments below and list your favorites.