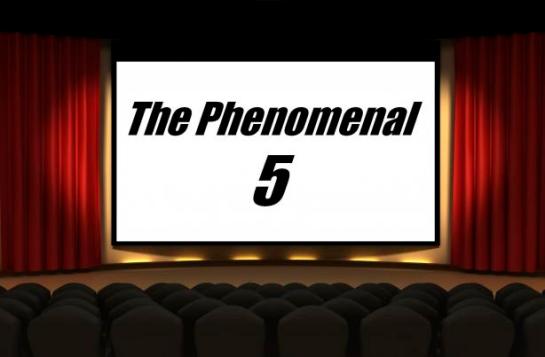 Everyone likes a good bromance, right? Some call them guy flicks and others call them buddy movies, but let’s be honest. We can call them bromances and it fits just fine. Now I’m not talking about romantic relationships. These are guys whose close friendships are well-defined. But I’m not talking about the obvious ones. Today’s list looks at some of the more surprising and unexpected movie bromances. Now with so many out there I wouldn’t call this the definitive list. But there’s no denying that these five movie bromances are not only surprising but phenomenal. 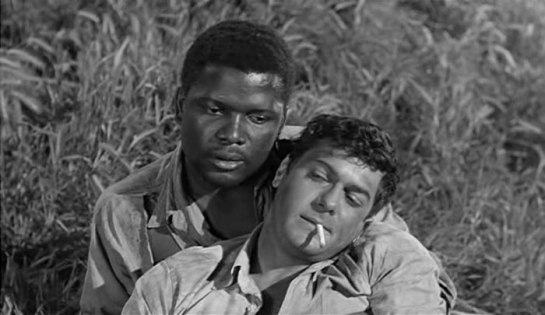 There are a number of reasons why the bromance between Joker and Noah in Stanley Kramer’s “The Defiant Ones” is surprising. First, it didn’t start that way. In fact the two men despised each other. The escaped convicts were shackled together by a prison warden with “a sense of humor” and for most of the film we wonder who is going to kill who first. There was also racial tensions between the two, one man white and one man black, which boils over into several scenes. But over time an amazing thing happens. The two men begin to gain a respect for each other and their unusual circumstances forge one of the most unlikely bromances.

Jules is an Austrian writer and Jim is a reclusive Frenchman. The two meet in Paris and become inseparable friends. That doesn’t sound like a surprising bromance, does it? The surprise isn’t that they became friends. The surprise is that they maintained their friendship. First came World War I which saw Jules and Jim fighting on opposite sides. But the biggest obstacle to their bromance comes in the form of Catherine. She’s a beautiful and free-spirited woman that captivates the two friends. As you can expect, both fall in love with her yet maintain a friendship that we usually don’t see in movies. The movie branches into some strange directions which makes their sustained bromance all the more surprising. 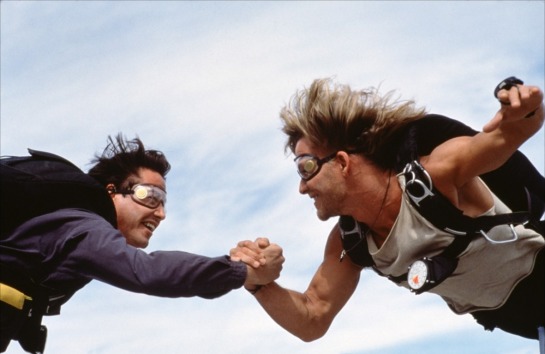 If you look at their personalities, desires, and overall approaches to life the bromance between Bodhi and Johnny in Kathryn Bigelow’s “Point Break” makes perfect sense. There’s only one problem (and trust me, it’s a big one) – Bodhi is wanted by the law and Johnny is the FBI agent assigned to take him down. But Johnny’s undercover work brings him into Bodhi’s world and the two develop a strong bond which makes Johnny’s dedication to his assignment even tougher. He never wavers in his pursuit even as their bromance grows stronger. It leads to a number of great encounters between the two surprisingly good friends. 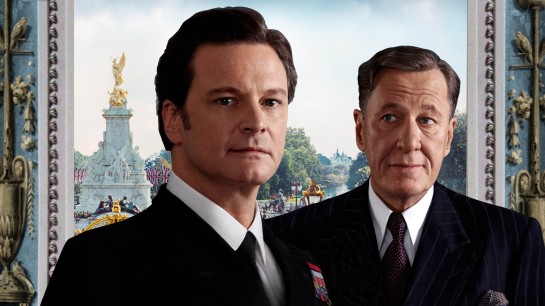 Now this could easily be the most surprising bromance on this list. Two men who couldn’t be more opposite in terms of their social status and place of power come together in a moment of desperation. The newly crowned King George VI is the right man to take over the crown, but he has one significant problem. He uncontrollably stammers which makes public speaking and communication (an absolute necessity at that time) frustrating and impossible. That’s when he reluctantly employs the help of Lionel, an Australian speech therapist. Their lifestyles clash. Their living conditions clash. Their personalities clash. Yet through all of that they develop an incredibly touching friendship that is most certainly surprising.

One of my favorite films from the last few years is “The Intouchables” and it just so happens to feature one of the most surprising bromances. Philippe is a wealthy quadriplegic who lives in Paris. His condition requires a permanent live-in caregiver an that’s where the cocky streetwise Driss comes in. The problem is Driss only applies in order to get a check from the government for job searching. But Philippe likes Driss’ brash approach to things while Driss likes the idea of living it up in Philippe’s mansion. Several obvious conflicts arise between these two polar opposites but a fascinating bromance develops between these two men who desperately need new directions in their lives. It’s a fantastic movie.

So there are my five surprising movie bromances that stand out above the rest. Agree or disagree? I would to hear your thoughts in the comments section below!