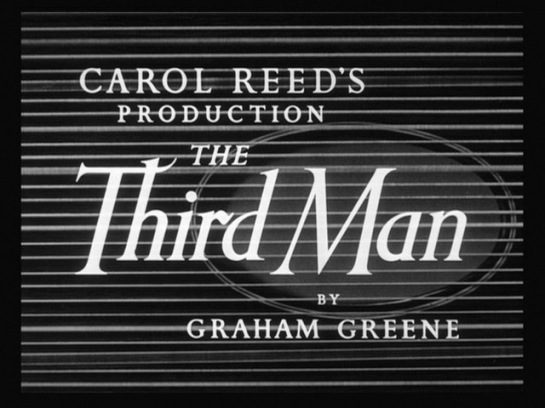 “The Third Man” is a stunning British film noir from 1949 directed by Carol Reed and starring Joseph Cotten. It’s a film featuring a tight Hitchcockian story and some extremely clever uses of cameras and lighting. Novelist Graham Greene wrote the screenplay that takes place in a battered post-World War 2 Vienna. The city has been broken up into sectors, each owned by different countries. This plays a big part in Greene’s story. Throughout the film we see shells of buildings, burnt out cars and piles a debris left from the war and it creates one of the most believable atmospheres. This is in large part due to the incredible cinematography from Richard Krasker but more on that later.

This is the Vienna that novelist Holly Martins (Joseph Cotten) enters into. He arrives there at the request of his friend Harry Lime who has offered him a job. But he finds out that Harry had just been killed after being struck by a car. Curious about the circumstances surrounding his death, Martins begins to suspect that Harry was murdered. Along the way he runs into several characters including a cryptic British military policeman (Trevor Howard), Harry’s girlfriend (Anna Schmidt), a couple of Harry’s suspicious “friends” (Ernst Deutsch & Siegfried Breuer), Harry’s doctor (Erich Ponto), and an eyewitness to Harry’s death (Paul Horbiger). Martins sets out to piece together the tidbits of information he gets from each of these people and soon finds out that the truth may be a hard thing to handle.

The story moves at a perfect pace while nicely delivering all the elements you would expect from a high quality mystery and film noir. Cotten is fabulous as always and the supporting cast does a marvelous job of creating the shady and hard-to-read characters that give a movie like this such energy. It’s also necessary to mention that Orson Welles has a small but pivotal part in the movie and, just as you would expect, he is superb. The story never hits a lull nor does it ever overplay it’s hand. It’s intelligent and well constructed and I was consumed by both the narrative and the environment in took place in. 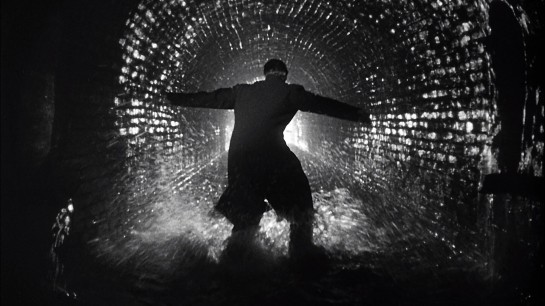 Getting back to Krasker’s cinematography, it’s impossible to watch this picture and not be struck by it. His work was ahead of its time and serves as an object lesson on creative camera angles and the use of lighting. The film was shot almost entirely in Vienna. Krasker goes to great lengths to capture the historical beauty of the city although it’s often shrouded in the darkness of night. But his impeccable use of lighting and shadows draws out the attraction of the statues, architecture, and cobblestone streets as well as the devastation left by the war. Also, you can’t talk about the presentation without mentioning the lovely score by Anton Karas. It features some great tunes none better that the beloved “Third Man Theme”.

I love “The Third Man”. Everything from its production value to the performances to the mesmerizing story works for me. This is great example of classic film noir and it had me hooked from the opening moments until that perfect final shot. This is a film that may have slid under some people’s classic movie radar. But this film excels in both visual presentation and intelligent storytelling. “The Third Man” is a real gem and it’s a movie that simply must be seen. 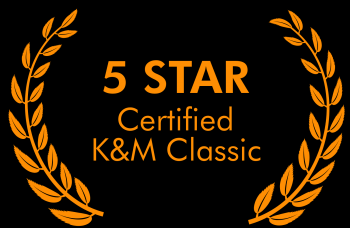