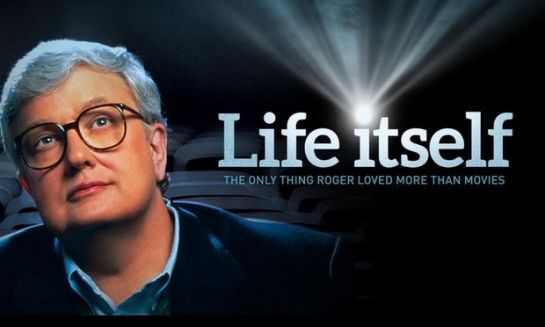 A countless number of aspiring couch critics have spoken of the role that Gene Siskel and Roger Ebert played in nurturing their desire for film criticism. The various incarnations of their groundbreaking and one-of-a-kind movie review program entertained, broadened, and inspired generations of film fans. Siskel and Ebert became synonymous with film criticism and while they weren’t the only talented and knowledgeable movie critics during their day, they were instrumental in bringing it to the mainstream and creating a wider appreciation for it as a whole.

I was one of those kids they influenced. It was during the early 1980s that I was first exposed to their weekly television show. I watched them any opportunity I had and I made them part of my weekend. To say I was obsessed would be an understatement and almost instantly I wanted to be a movie critic. Eventually I began to favor Gene Siskel and the way he talked about movies. But over time my appreciation for Roger Ebert and his unmatched knowledge and passion for movies grew tremendously. While we were sometimes at odds concerning things outside the world of cinema, I considered him a wealth of information and his reviews were like fascinating lessons that increased my understanding of movies and of the people of make them. That’s one reason his passing last year had such an effect on so many people.

“Hoop Dreams” director Steve James brings the life of Roger Ebert to the big screen in “Life Itself”, a documentary based on Ebert’s memoirs. It’s a unique but heartfelt mixture of biographical information and poignant emotions. James began his documentary before Ebert’s death and when the beloved film critic passed away James pledged to the family that he would finish his joint venture with Roger. 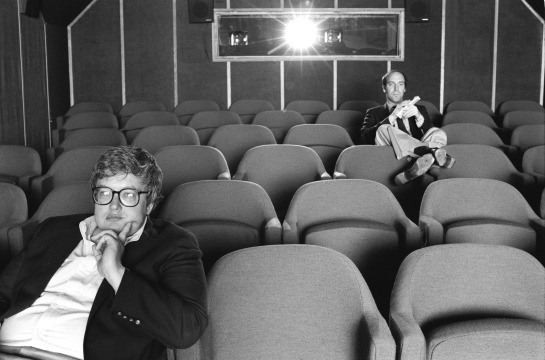 “Life Itself” follows Ebert during what turned out to be his final months. We spend a lot of time with him in rehabilitation centers following his debilitating battles with cancer and a fractured hip. Some of what he is going through is sobering and uncomfortable but, as he conveyed to Steve James, to omit the reality would be to do a disservice. His wife Chaz serves as his rock and it is impossible not to be moved by her love and dedication to her husband. I also appreciated the truth that she shares in so many of the interview bits we get.

Throughout the film we get many breaks that look into Ebert’s past. We learn a little about his family and his early forays into the newspaper business. And of course we see his jump into film criticism for the Chicago Sun-Times and eventually alongside his local rival Gene Siskel of the Chicago Tribune. The film has a genuine sense of honesty which shows itself in its dealings with Ebert’s past struggles with alcohol and his off-putting arrogance. But it also reveals deep passions that he possessed and how is life was forever altered for the better when he met Chaz. Personally I was drawn to his relationship with Siskel which was far more competitive and combative in its early stages that I realized. Watching the evolution of their relationship shined a new light on two men who I watched so religiously for so many years.

“Life Itself” is a solid documentary that will certainly appeal to anyone who appreciated Roger Ebert’s work and his contributions to motion pictures. I do think Steve James loses his rhythm midway through the film and his jumps to different events in Roger’s past are jarring due to a lack continuity. But the last act gets back on track and it leaves you with a lump in your throat and an even greater appreciation for a man who meant so much to movies and the art of film criticism. As the final credits scrolled across the screen I reclined in my chair and shook my head. I just can’t believe both Roger and Gene are gone.