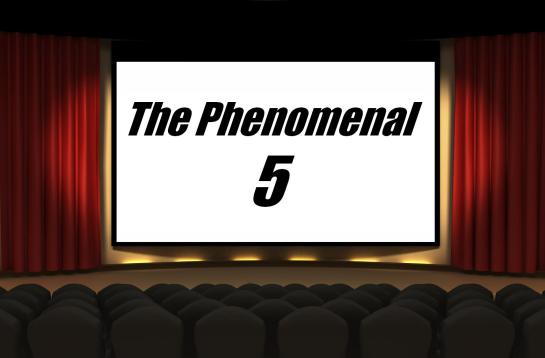 It goes without saying that movie remakes are currently all the rage in Hollywood. We’ve gotten many over the last few years and a lot more are slated for the near future. It’s something I generally push back on but there are several instances where remaking an older movie wasn’t a bad thing. Today’s Phenomenal 5 takes a look at remakes that are actually better than the film they are based on. I tried to stick with movies remade from fairly well known originals. So nothing too obscure. As always I wouldn’t call this the definitive list, but there’s no denying that these five movie remakes are nothing short of phenomenal.

Here’s a case of a remake that’s actually better than not one, not two, but three movies that came before it. “A Star is Born” tells a story that people over the years have proven to be drawn to. Bradley Cooper and Lady Gaga form the core of this musical/romantic drama about one music star on the rise, another whose star is fading, and the tumultuous romance they share. It’s a movie full of great performances and even better songs. 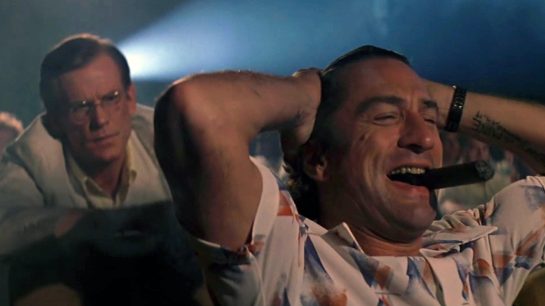 Martin Scorsese and Robert De Niro have had several high-profile collaborations. One that many forget about is their remake of 1962’s “Cape Fear”. De Niro takes the role of Max Cady, memorably played in the original by Robert Mitchum. It features a great supporting cast and Scorsese’s signature cinematic craftsmanship. It’s a tense and gritty thriller and a surprising step up from its well-made inspiration. 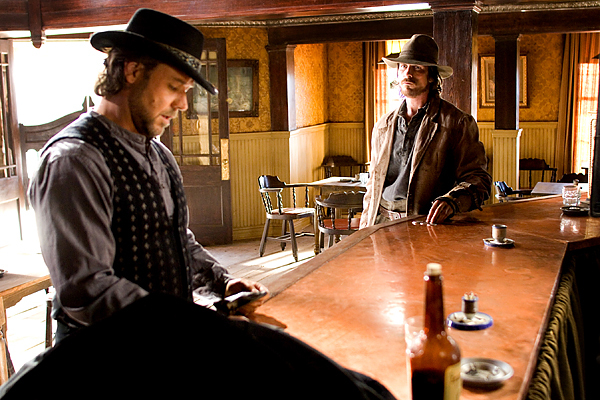 I’ve always liked 1957’s “3:10 to Yuma”, but I truly love James Mangold’s 2007 remake. The action, the tension, the stunning cinematography all helps make this a great film. But ultimately it’s the fantastic chemistry between Christian Bale and Russell Crowe that stands out the most. Their performances drive the movie and add a layer of humanity to the already intriguing story. 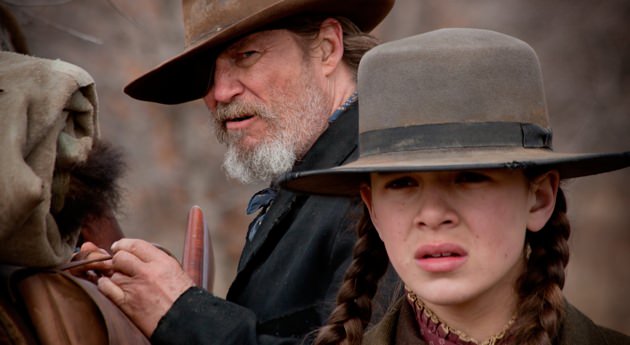 To be honest I’m not what you would call the biggest fan of John Wayne westerns. But I’m a huge fan of the Coen brothers and their stylish 2010 remake of Wayne’s “True Grit” highlights why I believe they are among the greatest filmmakers working today. Their version is filled with Coen brothers signatures: a knack for great dialogue and the use of language, unique and intriguing characters, and their special brand of humor. It’s better than the original in every way. 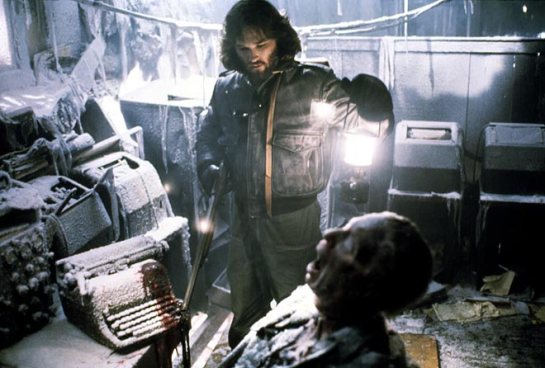 First off, I’m a big fan of Howard Hawks’ 1951 science-fiction classic “The Thing from Another World”. But for my money it pales in comparison to John Carpenter’s savagely good 1982 remake simply titled “The Thing”. Carpenter (a huge fan of the Hawks film) took the tension and suspense from the original movie and updated it in a variety of ways. It was first met with harsh reactions from critics, but over time it has received a much-deserved critical reassessment. Now far more people appreciate this sci-fi/horror gem and the great genre filmmaking it represents.

And there you have my list. I know there are several I missed and that’s where you come in. Let me know what I got right and what I got wrong in the comments section below. I would love to hear the movies that you would include.