Back in 2016 I set out to rank all of the Marvel movies from the Marvel Cinematic Universe and beyond. Needless to say there have been several big additions since. So with “Avengers: Endgame” right around the corner what better time to rethink my list with the fresh batch of newcomers included. The only difference is that this time I’m restricting it to the 21 movies of the MCU. 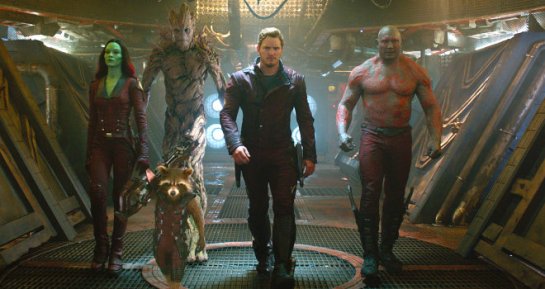 Since doing my Marvel movie ranking in 2016 no movie has risen higher in my estimation than James Gunn’s first “Guardians” film. After another viewing more things clicked into place both storywise and with the humor. The motley cast of characters is the biggest draw and watching this band of misfits come together is a lot of fun.

It may still be making money at the box office but for good reason. “Captain Marvel” is another example of the Marvel Studios taking a mid-tier character and making them a significant part of the MCU. It’s a movie with its own special flavor, it features Nick Fury’s meatiest role, and it has one killer cat. Oh, and it also sports a well-cast Oscar-winner as its star.

This is a movie that could have so easily failed. Bringing Thor to the big screen and even attempting to tackle his lore could have been insufferably cheesy. Instead they took just the right approach, introducing the God of Thunder through an often funny ‘fish out of water’ story. And Chris Hemsworth shows himself to be some of the best MCU casting to date.

The sheer scope of “Black Panther” is enough to get it top 10 consideration, but this is a movie with so much more to offer. Tops on the list is its fabulous world building. It also gives us a truly great villain, something often missing in many MCU movies. Culturally significant and truly epic in scope and scale.

There is so much about this movie that resonated with me. I loved its wonderfully realized period setting. I equally love how it handles the young Steve Rogers character and I’ve always had a soft spot for Red Skull as one Marvel’s top villains. It’s an earnest film with a ton of heart and its one of the MCU origin stories that is full of its own personality. 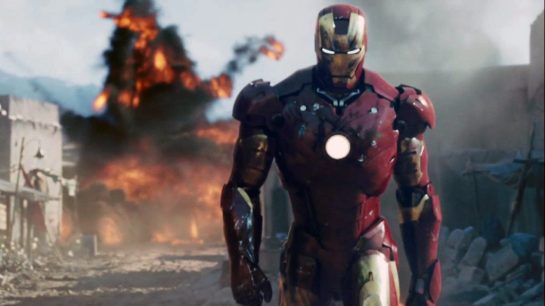 The movie that started it all is also one of the very best the MCU has to offer. “Iron Man” was such a great mix of action and humor plus it features the unexpectedly perfect casting of Robert Downey Jr. as Tony Stark. It’s such a great lead performance and wonderful material to launch the key player who would lead Marvel’s bold new venture.

Marvel’s insanely ambitious shared universe first came together in “The Avengers”. It was the initial big ‘event film’ the young MCU had been working towards. And what an absolute blast. With so many character threads and moving parts, it was an incredible accomplishment. It also proved that the MCU was no pipe dream and that there were big things to come. 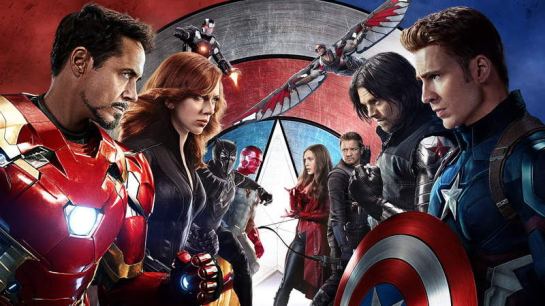 In many ways this was the Avengers movie I wish “Age of Ultron” had been. Not only did the movie pick up Cap’s individual story (which I think is the MCU’s best) but it shook up the entire universe, setting the stage for some big events to come. Great action, great tension, and some truly great storytelling puts this near the top for me. 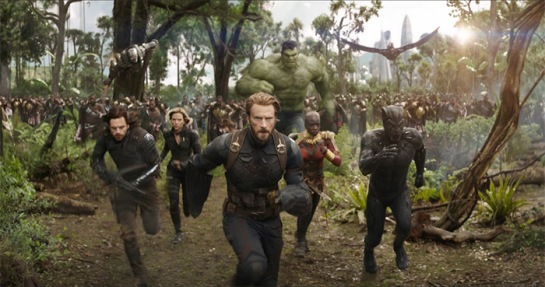 Nearly every single MCU movie for the last several years had been teasing us with what culminated in “Infinity War”. It was a massive undertaking but the results were pretty amazing. And then you have the ending – a wonderfully gutsy and grim way for Marvel to leave their audience hanging and anxiously waiting for “Endgame”.

When naming my favorite MCU movie there really is no comparison. “Winter Soldier” is based on one of my very favorite comic book storylines and the film does it justice. The Cap films have always put a priority on the human element and this one is no different. I also love the 70’s spy thriller vibe and its heavy use of practical effects and stunt work. The movie clicks from the opening scene to the end credits stinger. It’s easily tops on my list.

36 thoughts on “Worst to First: Ranking the Films of the Marvel Cinematic Universe”