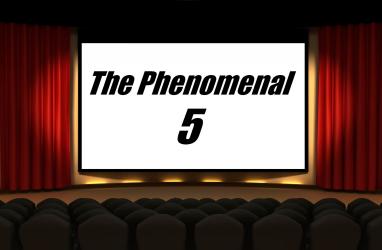 Christmas movies come in all shapes and varieties. From Christian-themed films to the Hallmark Channel mush, the holiday has invited literally hundreds of movies. As you look at the vast library of Christmas films you can’t help but find a ton of really funny characters. That’s who we are looking at today. Undoubtedly many would come to mind at just the mention of funny Christmas movie characters. So with that in mind, I wouldn’t call this the definitive list. But there’s no denying that these a five funny Christmas movie characters are nothing short of phenomenal. 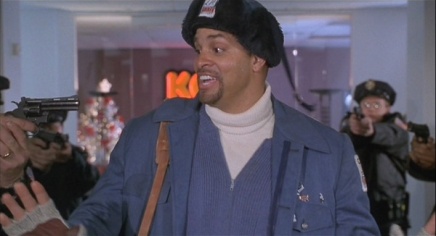 “Jingle All the Way” may not be considered a Christmas classic but it is one my family watches almost every year. Schwarzenegger plays the bad father who forgets to grab his son a Turbo-Man action figure for Christmas. He tears out on Christmas Eve to try to pick up what is the hottest toy of the holiday season. That’s when he runs into Myron played by Sinbad. I’ve never even a huge Sinbad fan but he’s really funny here. He plays on the deranged postal worker angle and becomes Arnie’s chief friend/rival in obtaining the elusive Turbo-Man. Myron has several laugh-out-loud lines and he’s a huge reason the movie is such fun (at least until the very end). 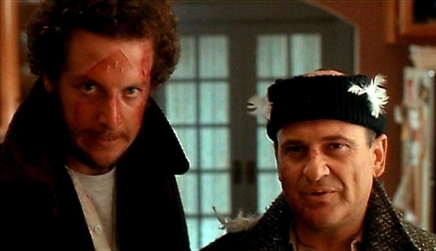 Talk about stepping into a new role. Who would have ever thought Joe Pesci would be a highlight of a modern Christmas classic. Such is the case with “Home Alone”. In the film he teams up with Daniel Stern to form a suburban burglar team known as “The Wet Bandits”. Pesci and Stern are hilarious. The two numbskulls meet their match when they try and rob the home of 8-year old Kevin McCallister who has been accidentally left at home by his family. Harry and Marv fall prey to an assortment of Kevin’s booby traps which seem pulled right out of the classic Looney Tunes cartoons. They’re goofy and over-the-top, but they’re also a load of fun. 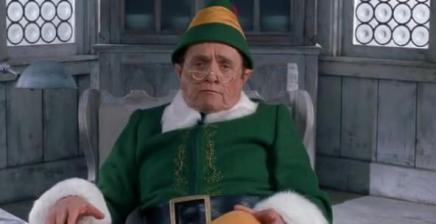 Ok, this certainly isn’t a character in the same comedic vein as the others on this list, but he is an enormous reason I did the list to begin with. I’m talking about Papa Elf from the Christmas comedy “Elf”. Will Ferrell as Buddy would be the obvious selection here but I have to give some love to Bob Newhart. His casting was brilliant. There are several reasons he is so funny to me. First, we get Bob Newhart in tights and an elf outfit. Priceless! I can’t look at him without laughing. But then there is his serious, deadpan delivery which works to perfection. Newhart is just a funny guy and the way he handles this role cracks me up every time. He has to make my list. 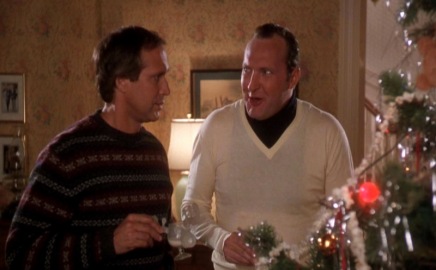 Surely you know Cousin Eddie would make this list, right? “Christmas Vacation” is a funny movie but the laughs go off the charts when Eddie and his family crash the Griswold family Christmas. Talk about stealing the show. Randy Quaid’s real-life misadventures proves that he has this type of character figured out. From Eddie’s wardrobes, to his antics, to his nutty lines, the movie is filled with one hysterical Eddie moment after another. As good as “Christmas Vacation” is, it’s safe to say it wouldn’t be the same without cousin Eddie. They just don’t get much funnier than him. 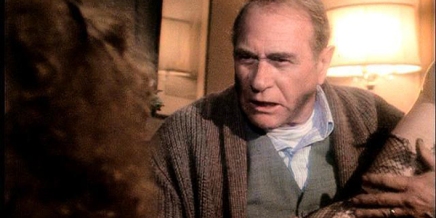 As funny as all of the aforementioned characters are, there are none that make me laugh more than The Old Man (aka Ralphie’s father) in Bob Clark’s Christmas classic “A Christmas Story”. The late Darren McGavin Is nothing short of brilliant in his portrayal of this working-class father raising his family in Indiana. He has so many wonderful moments. His furnace and Oldsmobile battles, his bargaining with the Christmas tree man, his fights with the neighbors hound dogs, his major award. I could go on and on. He’s not only the funniest Christmas character but he’s one of my favorite characters period. And it’s all because of some very good writing and a fabulous performance from Darren McGavin. He’s my clear #1.

So what do you think of my list? I’d love to hear your favorite funny Christmas movie characters. Please take time to share your thoughts in the comments below.